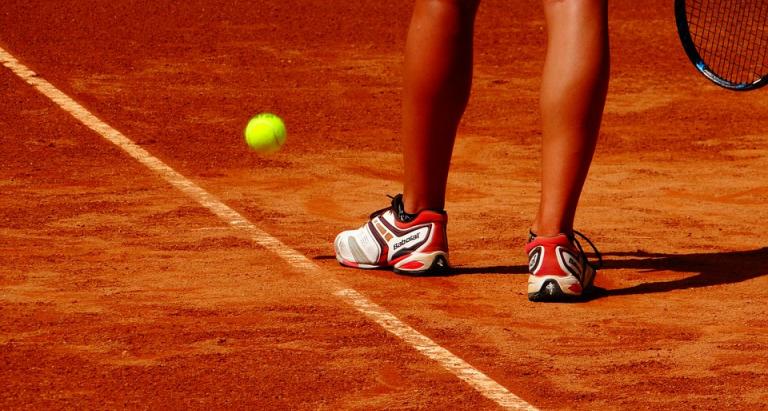 The magic of the French Open

Powerful services, loud grunts of effort, the smashing of rackets, a small yellow ball slicing through the air ... listen; this is the melody of tennis that you’ll soon be hearing on the occasion of the French Open at Roland Garros, the famous Grand Slam tennis tournament. The action takes place at the Porte d'Auteuil from May 21st to June 10th, 2018. Good news; the matches will be screened in the lounge of the COQ Hotel!

The return of the heroes

Rafael Nadal, more on form than ever, is going for his 11th French Open title, promising some truly exceptional matches. On the women's side, tennis fans are eagerly awaiting great things from Jelena Ostapenko, the young Latvian who created quite a stir by beating Simona Halep in 2017’s final.

Since it began in 1891, the famous tournament has grown until it now boasts an exceptional 15 days of matches featuring several hundred players dreaming of winning a title in this most coveted Grand Slam event. The qualifying matches, often as thrilling as those that follow, will take place from May 21st to 25th, 2018, and offer an opportunity to witness the blossoming of the sport’s future champions or the resurgence of former stars of the circuit. The Women’s and Men’s finals scheduled for June 9th and 10th, 2018, will climax these three exciting weeks.

2018 is a year of novelties, with a brand-new village, new seats for the Suzanne-Lenglen Court and three additional courts. The tournament also has a new referee, Remy Azémar, who replaces the Swede Stefan Fransson.

Remember to get your tickets because they’re already on sale! And if you book your stay at the COQ Hotel you can also enjoy the games on the big screen with a glass in hand.