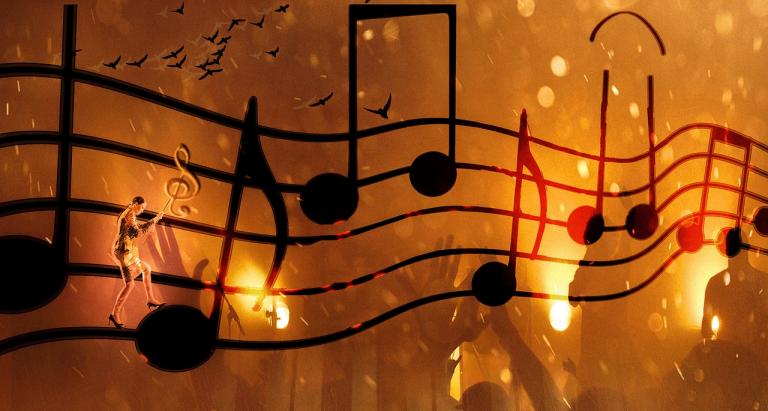 Start the summer with great fanfare in Paris by attending the Fête de la Musique on June 21st! Whatever kind of music you like, you’ll find it here at this diverse, fun and free festival. The C.O.Q. Hotel team are already gathering info on the best places to catch great live performances on the day.

All the rhythms of the Fête de la Musique

Latin, afro, techno, folk, jazz, rock… whatever your preferences, you’ll find the music you love played on the streets, in the parks and other unusual venues throughout the capital. The most eclectic styles will rub shoulders in the vicinity of the C.O.Q. Hotel. Why not start at Festimove on the Panhard and Levassor quays before continuing with a performance of traditional Japanese drums on the Place Simone de Beauvoir and finally some good hip-hop at Wanderlust? All this just a few steps from your hotel.

A great opportunity to rediscover Paris

Paris is transformed during the Fête de la Musique as each location redefines its identity. Take advantage of this special day by visiting places usually closed to the public, including the Palais de l'Elysée, which has a slate of performances scheduled, the Dutch Embassy for the concert Oh Netherlands, and the National Assembly where Clara Luciani will perform! For a touch of world music, check out the capital’s various national institutes; Irish, Hungarian, Swedish, Italian ... each of which will be offering concerts featuring the works of their national composers. Finally, head to the Paris Bourse for a pop ball and finish the evening with some dancing.

All Paris celebrates on June 21st! To find the best concerts, a café with live music or to learn about public transport, don’t hesitate to seek the advice of the C.O.Q. Hotel team. They’ll be delighted to share this great musical occasion with you.

COQ Hotel Paris, a unique and trendy hotel in the heart of the 13th arrondissement of Paris